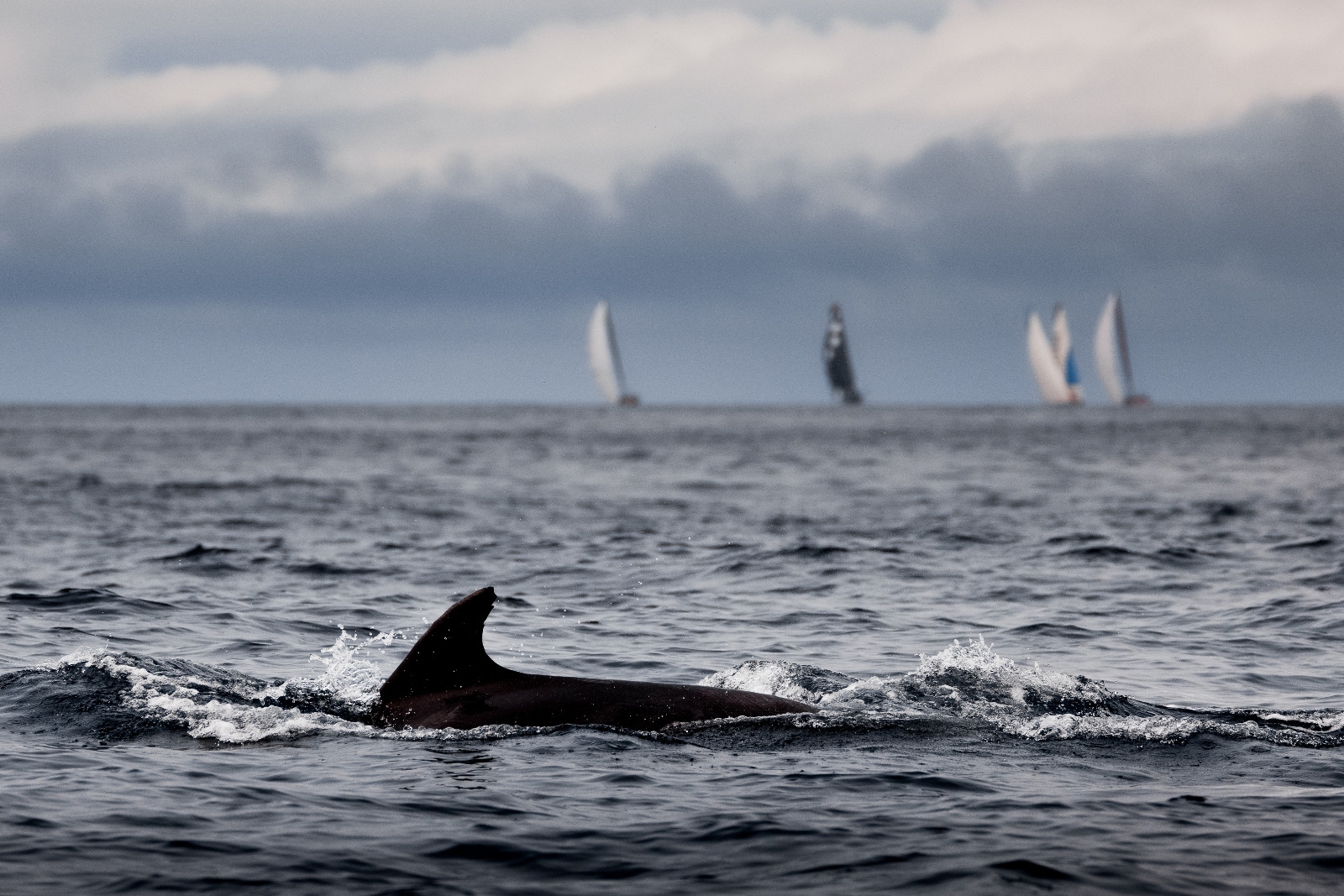 One Blue Voice will promote public support for ocean rights, with a global petition to be presented to the United Nations General Assembly next year. The campaign has already gained the support of politicians, including the Prime Minister of Cape Verde and business leaders.

The Ocean Race launches One Blue Voice, a new initiative to promote public support for ocean rights. The ambitious campaign aims to give the ocean a voice and create a global framework for protecting the marine environment, which plays a crucial role in keeping the planet healthy.

With this campaign, Round the World Sailing invites the public to show their support for a Universal Declaration of Ocean Rights by signing a petition to be presented at the United Nations General Assembly (UNGA) in New York in September 2023, together to a draft of basic principles of the rights of the oceans.

Richard Brisius, president of The Ocean Race, said: "We are all connected to the ocean. But despite it being central to all life on land, the seas are deteriorating at an alarming rate, and as sailors we have witnessed this first person.

“We need to take action and create a global approach to ocean protection that has collaboration at its core. By joining forces and speaking as one, we can create a movement that will be heard by decision makers globally. Individually it can be difficult to create impact but together we can make a difference by giving the ocean the voice it desperately needs."

One Blue Voice will raise awareness of the degraded state of the seas, highlighting how the rights of the ocean are being ignored and helping to shift perceptions of the ocean from a resource to be used and exploited to an entity that has a right to thrive. The appeal comes as United Nations Secretary-General António Guterres sounded an alarm last week that the planet is facing an "ocean emergency".

Created in collaboration with 11th Hour Racing, founding partner of The Ocean Race's Racing with Purpose sustainability program, One Blue Voice will be present throughout the next edition of the regatta, which will start in January 2023, including in the Ocean Live Parks, the public villages dedicated to the regatta in the stage cities that will be visited by millions of people. The campaign will also be featured on The Ocean Race's channels, reaching audiences through digital activations, including short films, commercials and an online quiz, as well as integration into educational programs for youngsters.

While the One Blue Voice campaign focuses on garnering public acceptance, The Ocean Race has been working for over a year to explore the concept and build support with key decision makers around the world through the Ocean Race Summits . The series of high-level events brings together politicians, scientists, sailors and ocean advocates, providing an opportunity to gather a variety of insights into ocean rights, which are then analyzed and explored with international law experts, politics, diplomacy and science in a series of workshops called Genova Process. A working group, which includes two organizations specializing in the rights of nature, the Earth Law Center and Nature's Rights, together with the Italian Antonio di Natale, a leading marine biologist and scientific consultant, will draft the principles underpinning ocean rights. This work will take place before the United Nations General Assembly in September 2023, where the draft principles will be shared together with the petition, to create a strong proposal for consideration by member countries.

Many indigenous and coastal communities have embraced the rights of nature for centuries and the concept is gaining momentum. The Ocean Race's work on ocean rights has garnered the support of several high-level advocates. Cape Verde, which will stop at the regatta for the first time next year, has given its support. Prime Minister Ulisses Correia e Silva said: "As a small island developing state, Cape Verde's economy and future are inextricably linked to the health of the oceans. We need the seas to be protected and well managed, yet The ocean has no voice, no defenders, no custodians. It is clear that the time has come for a Universal Declaration of Ocean Rights, and we stand with The Ocean Race in working to make it a reality by 2030."

Danny Faure, former president of the Seychelles, is one of the initiative's main supporters, while business leaders are also lining up in favor of the oceans. Carl-Henric Svanberg, President of Volvo Group and former president of the European Round Table for Industry, in his speech at The Ocean Race Summit Europe said: “We are committed to living in harmony with nature. The ocean is our common ground, which plays a key role in life. But not being part of a real legal system, it has no rights."

Partners and collaborators will play a vital role in reinforcing and communicating the campaign. Alessandra Ghezzi, Communications Director of 11th Hour Racing, said: "In the future we envision, the well-being of our oceans, waterways and coastal communities is ensured and protected through strong local stewardship and action collective around the world. Together with The Ocean Race and its vast fan base, we have the power to give a voice to the ocean and its rights, and to build a climate movement that advocates for political change."

Even sailors have joined in the recognition of the rights of the ocean. Sailor Annie Lush, two-time competitor of The Ocean Race and winner of The Ocean Race Europe, said: 'It's really important that the ocean has rights, because it has no say. human beings, if you don't sanction something you can't do anything. This could be a huge step for the ocean and for the world."